I WILL LOVE YOU UNTIL THE DAY AFTER FOREVER

‘It’s Written In The Stars’ Proposal In Santorini

With great enthusiasm after having seen the quality of our work, Nader from Luxemburg reached out to us to organize his special proposal in Santorini.

As two young students crazy in love, Nader wanted something genuine and true to show his love to Rahel. The first thing he requested was a private horse ride tour overlooking the stunning views and a short film of his very intimate proposal.

Nader expressed that as an architect student, Rahel has an eye for detail and appreciates shapes, designs and patterns. Her favorite colors are browns/ dark greens and yellow gold. She loves flowers but has a thing for baby’s breath and small wild flowers as well as roses.

He planned on surprising her with an ‘early birthday gift’ so this would be the perfect disguise as to how he would go about proposing. Team MILI LO was all in for it as, we love surprises, especially double surprises!

An incredible horse ride tour was arranged for the couple, but being one of Rahel’s dream to horse ride along a beach in Greece, we strived for that in the itinerary. They rode horses through the tradtional white washed village of Meglochori, along the wine vineyards, through the sandstone crevices arriving at Vlychada beach. There they stopped to take some photos and galloped through the waves along the volcanic beach and continued along some dirt tracks to explore the traditional Greek white painted chapels on the edge of the caldera cliffs. Following this route, they rode along the cliff side slowly approaching towards the magical proposal spot. Once they arrived at the proposal spot, a romantic set up was waiting for them overlooking the jaw dropping views and sun just as it was beginning to set. A mat with cushions in all sorts of designs and patterns were laid out, to suit Rahel’s personal style, all in her favorite hues of green and gold. A gold metallic table topped with green leaves was placed with champagne and pistachio macarons for the lovebirds to celebrate this milestone. The whole setting was simple, yet it looked so wonderful and chic, and the warm light from the jar candles created the perfect ambience for what was to come next. Soft music from Nader’s playlist was playing which created such a dreamy atmosphere.

Nader had compiled some photographs that he wished to present in a wooden box, together with a handwritten love letter. The idea was to have Rahel believe that the picnic was for the birthday and that the photographs with the letter was the surprise gift. Actually though, Nader was planning on proposing as she would finish reading the love letter. Rahel couldn’t hold back her tears as she was reading the very intimate letter. As soon as he went down on one knee and proposed, she hugged and squeezed him. Their hug seemed as though time had stopped and it was a beautiful feeling for us watching. Their love proved to be so strong. The moment was so emotional that it almost made us cry as well!

It was a lovely proposal and it reminded us that true love does exist and it exists in the simplest and most genuine ways. 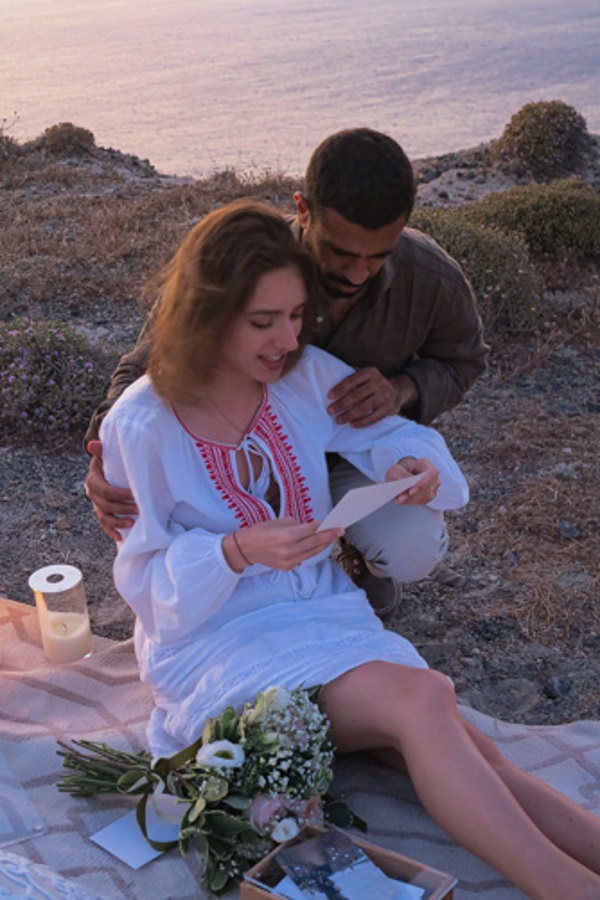 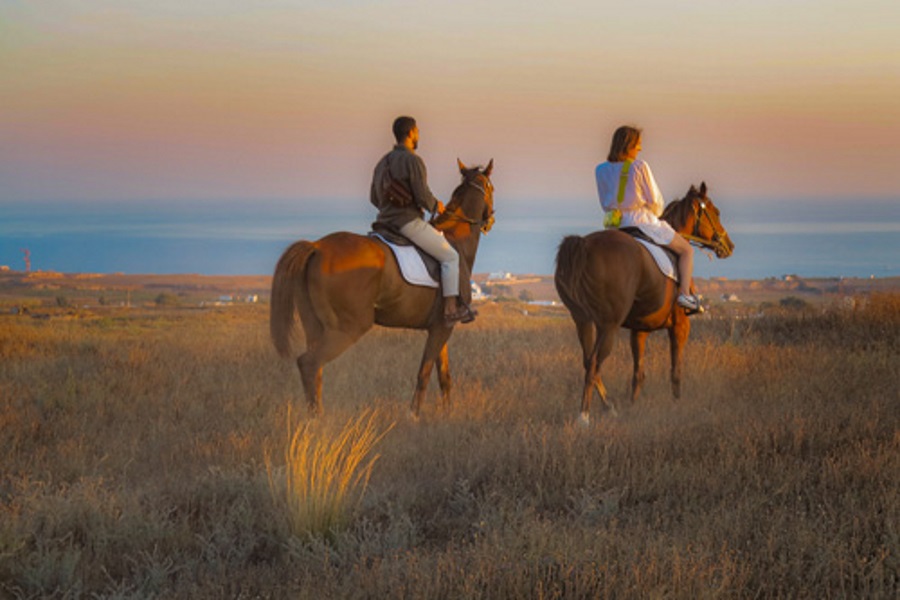 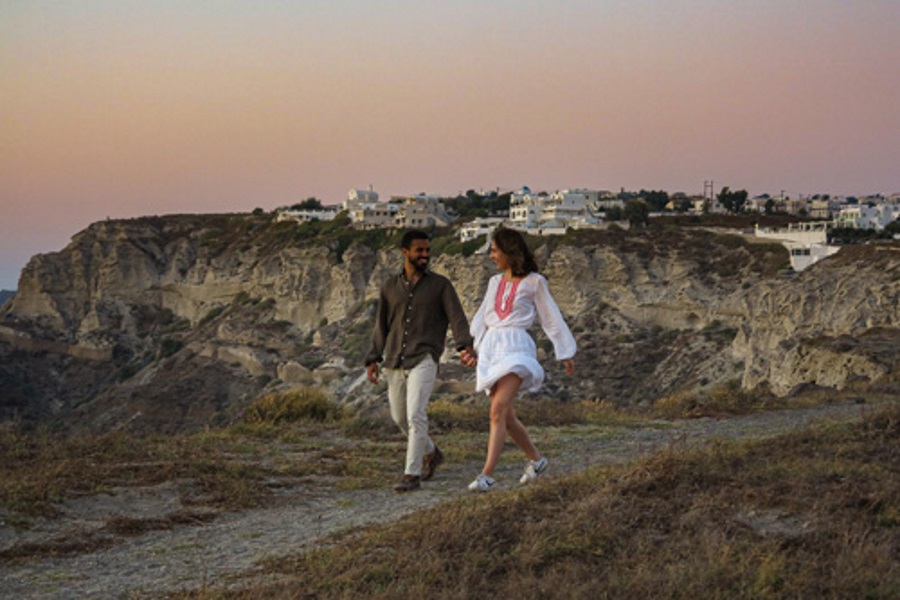 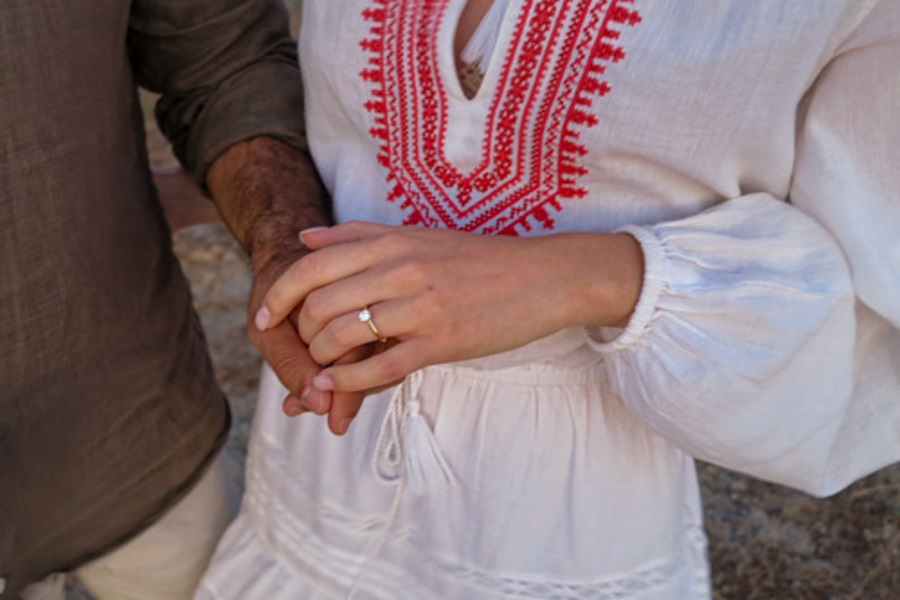 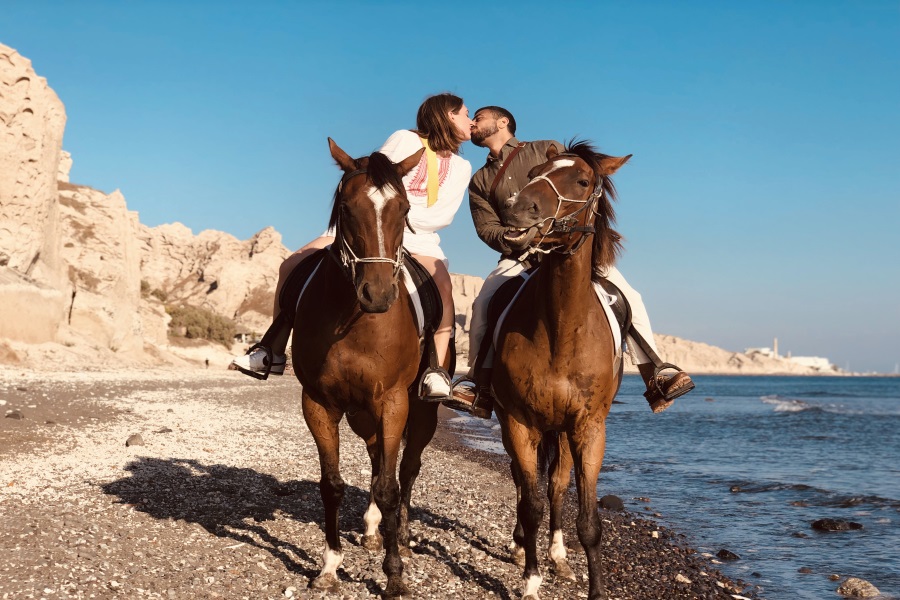 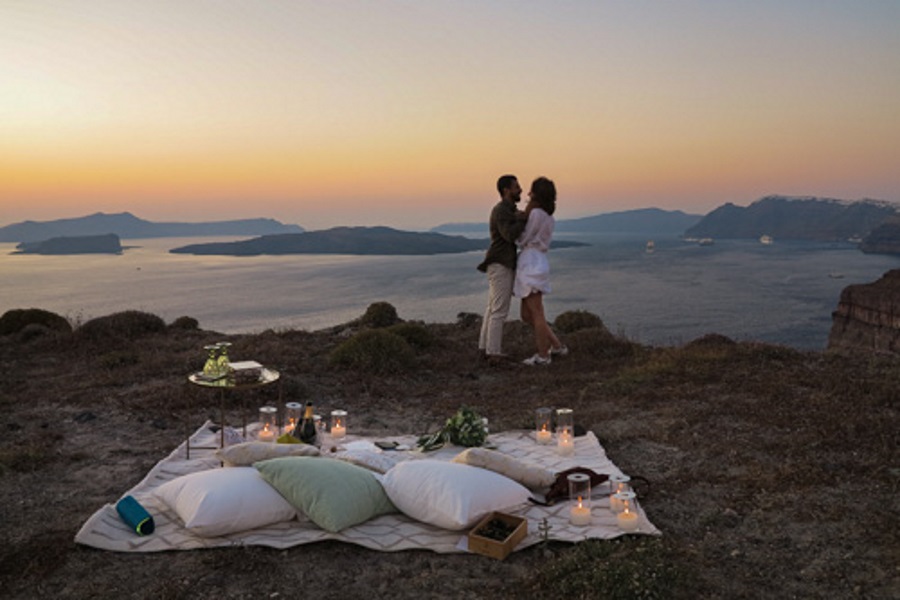 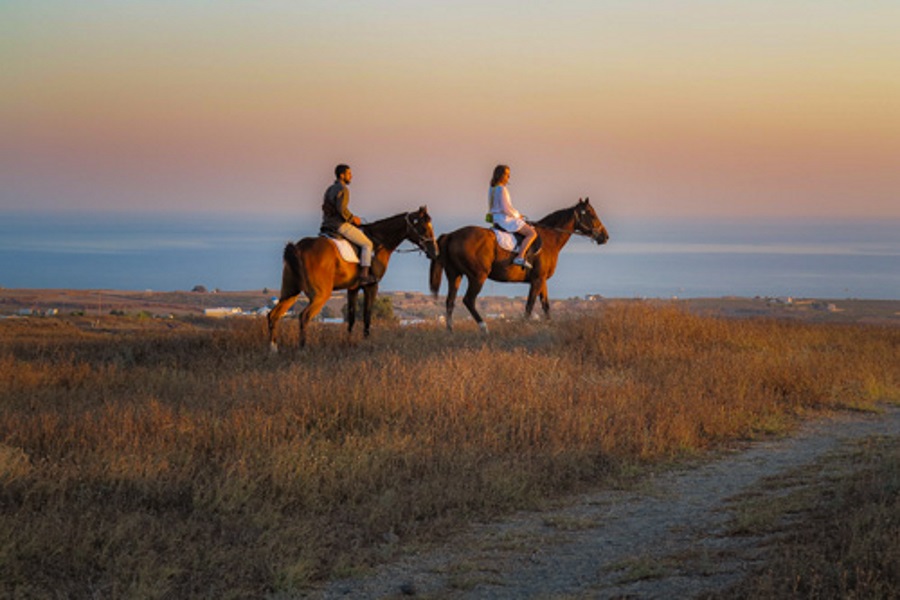 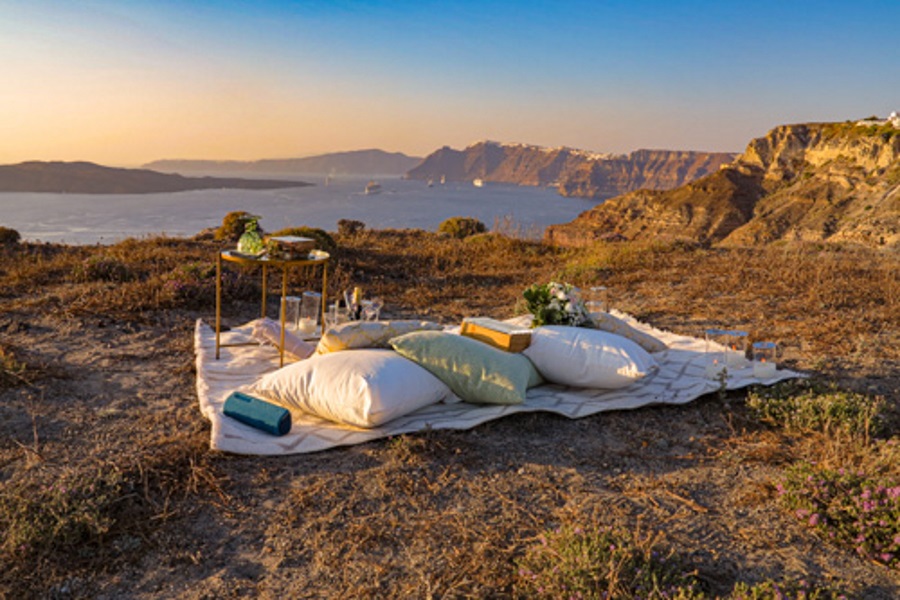 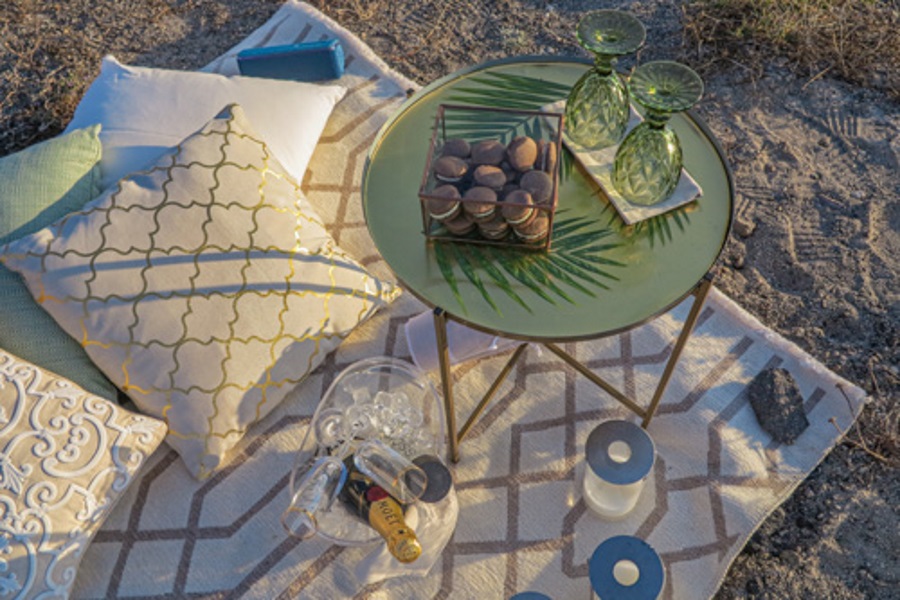 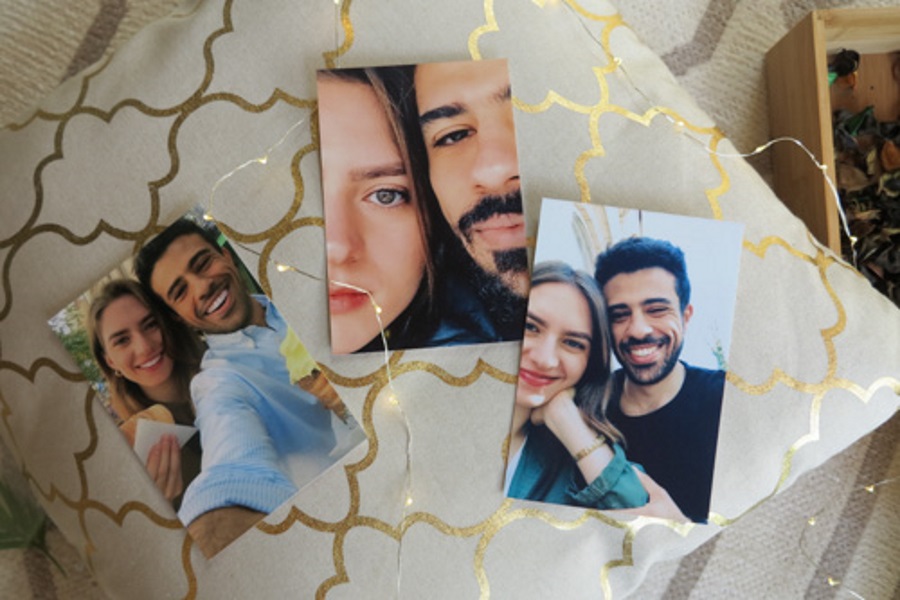 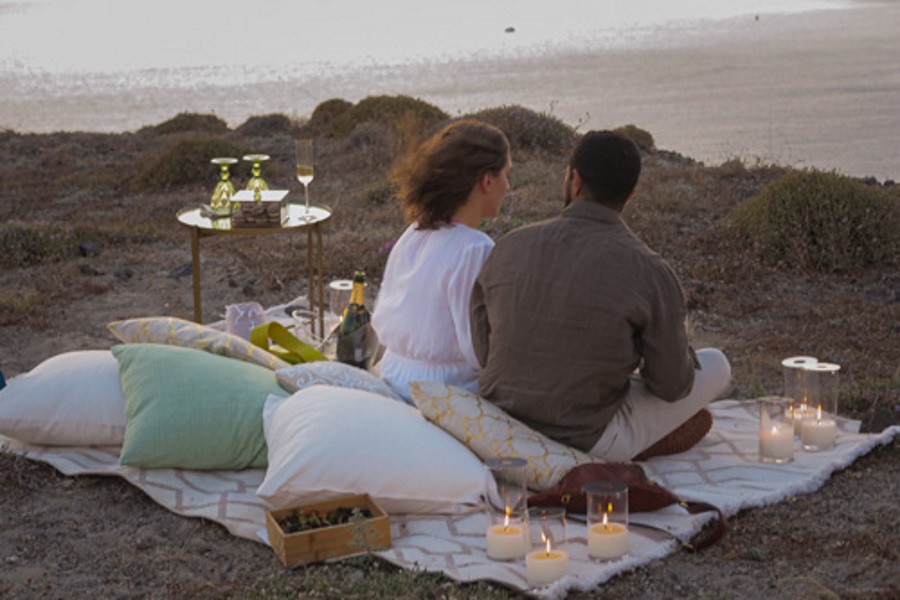 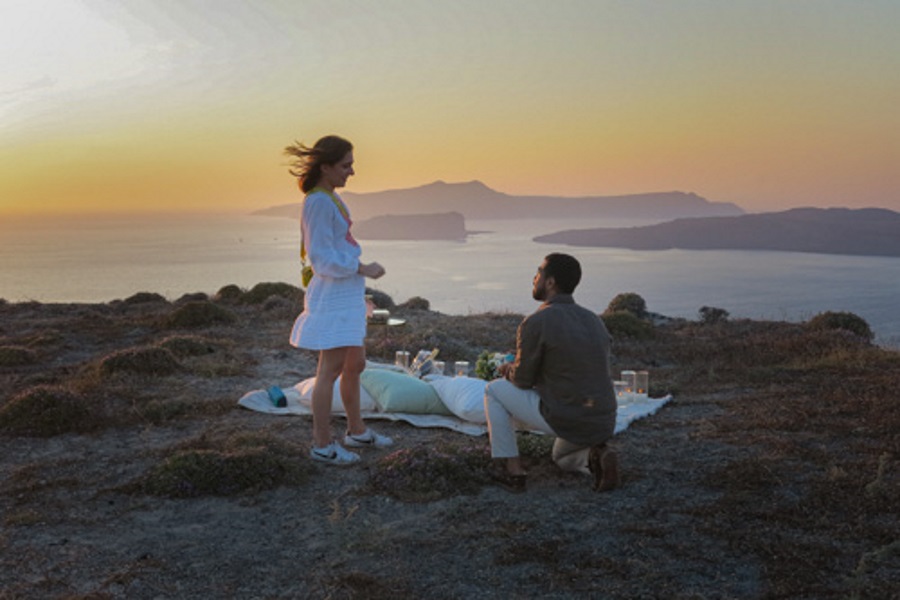 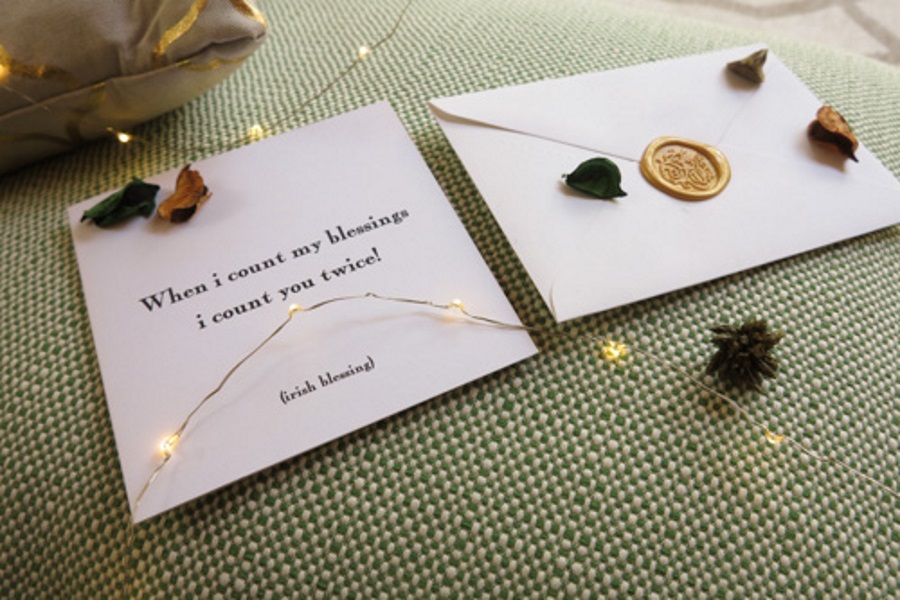 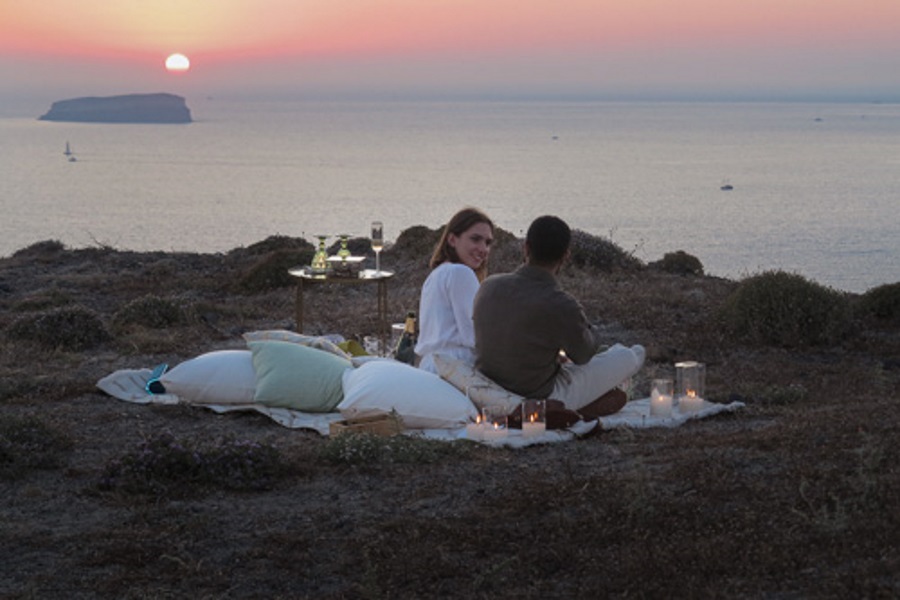